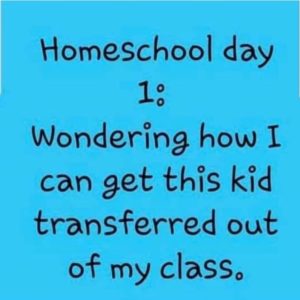 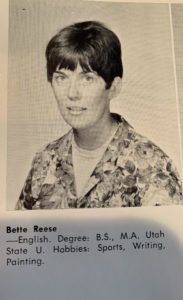 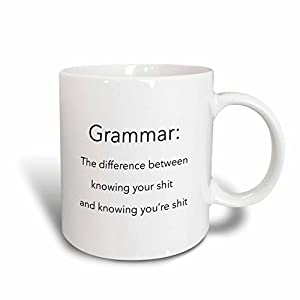 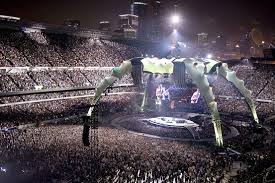 U2 Concert in Pasadena

As summer heads into the ‘dog days’ and recording artists wind up their very profitable summer concert schedules, I got to reading about concerts today and comparing them to concerts of yesteryear.

I discovered that back in 2009 the group U2 broke their own attendance record for the best-attended single concert performance when they performed at the Rose Bowl in Pasadena to a sellout crowd of 97,014! They broke their old record of 86,145 set in 1987 at JFK stadium in Philadelphia. That Rose Bowl performance grossed $9.9 million, which was 2nd all time, only to the Three Tenors concert at Giant Stadium, New Jersey, which grossed $13.4 million. Pink Floyd was third, then the Rolling Stones with the Backstreet Boys (how did they get in there?) rounding out the top five. 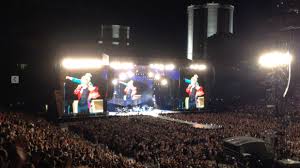 The Rolling Stones are at the top of the list for most expensive concert ticket at $624 A PIECE! Surprisingly Fleetwood Mac is second with a price of $307 per ticket and Justin Timberlake is a close third at $293. These are actually ticket prices, scalpers can end up getting significantly more.

I have to say I’m not a big fan of the ‘big concert’ although I saw the Eagles at the Forum in Los Angels last year (their final tour since leader Glen Frey passed away in January of this year) But I find at these big concert venues, unless your seats are front and center, the performers look about a half an inch tall, so you end up watching the entire ‘live in person’ concert on the Jumbotron.

Exterior of the hungry i

I’m going to sound like the old geezer that I am here, but seeing top performing acts today is nothing like it was when I was growing up. I think back specifically to going into San Francisco’s North Beach to the ‘hungry i’ to see the Kingston Trio perform. This of course was back in the ‘folk scare era’, the acoustic age, when folk music and the Kingston Trio were really big and I was really into folk music in general and their music in particular. I was also a fan of the Limelighters, who I’d seen at the hungry i and Peter, Paul & Mary who, when they were scheduled to sing on a Friday night at the hungry i, came over to College of Marin, where I was going to school, and did a short mid-day performance at an assembly for us – not too many top acts would do that today!

For not not familiar with the odd-named hungry i, how it got its name is not really clear. Some say the ‘i’ was short for ‘intellectual’, other say it was for ‘id’, either way, the story goes that as they were painting the name over the door, the painter ran out of paint (and apparently capital letters), so all that appeared was ‘hungry i’, and so it stayed. 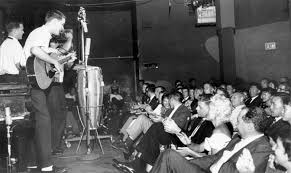 The Kingston Trio at the hungry i

The hungry i was the spot to see all of the top folk and comedy acts of the day.  It was a brick-walled basement nightclub with a capacity of about 75 -100 people, all sitting a few feet from the slightly raised stage on one level, no balconies or other fancy seating.  John Philips, later of the Mamas & the Papa and his band, The Journeymen, were the house band. In the early days of the ‘i’, a young Barbra Streisand, who had never performed professionally in her life, begged to perform there for a single night promising that someday she would come back as a big star – I think she kept her promise!

And even though I did see, and I do mean see because I couldn’t hear, the Beatles perform in the Cow Palace in San Francisco in 1964, my favorite all-time concert was the night I saw the Kingston Trio at the hungry i. It was a double date with my good friend Don, but for the life of me I can’t remember either of our dates. (I hope we talked to them at some point during the evening!) 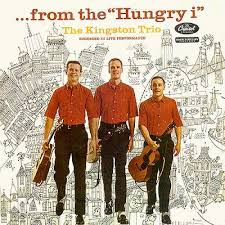 The Trio walked right past our seats on the aisle as they took the stage. No electronics, no speakers, just three guys (plus their stand-up bass player, ‘Buckwheat’) singing and playing their guitars and banjo. It was like they were singing to us. They would interact with the audience throughout the concert, we could actually see the expressions on their face. If you ever get a chance to listen to a ‘live’ recording of an act from the hungry i, you won’t hear thunderous applause because there are so few people there, but it’s probably ‘Standing Room Only’.   And I know they didn’t set any records that night for top grossing performance – tickets were about $15

Later this year I will see Jimmy Buffett (yes, again!) at Irvine Meadows, at a large (15,000) amphitheater that will close its doors forever after his performance.  Even thought I love his concerts, I won’t feel that Jimmy will be talking or singing to me and he will only be about a quarter inch high on the Jumbotron. It will be enjoyable, but it won’t be the Kingston Trio at the hungry i.  I realize you can never go back, in fact the hungry i has moved down the street and is now a strip club.