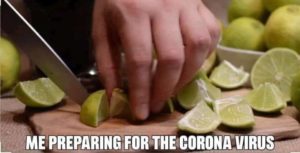 News about the corona virus gets scarier by the day.  More cases, more deaths and more quarantined people.  The experts are saying that warmer weather in the Spring should contain the virus but, Puxatony Phil aside, we’re still several weeks away from cherry blossoms and daffodils.  I know people here in Scottsdale that didn’t go to the Phoenix Open for fear of contracting the disease given the massive crowds.  Personally, I think there is enough alcohol consumed at the event that germs don’t stand a chance of surviving.  Still…you never know where it might appear. 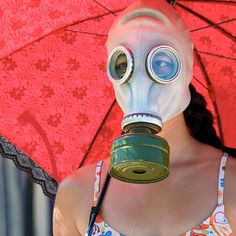 As a bona fide germaphobe I have to admit that I’m a bit extra cautious these days – there is an epidemic of the regular flu going around that has made people sick for weeks.  I keep a container of Purell in the door pocket of my car so that I can wipe it on my hands whenever I’ve touched anything in public.  I grab an antiseptic wipe when I enter the grocery store, not only to wipe down the cart handle, but also to cover my finger with it when I punch in my phone number at the check-out counter.  I’d rather have my kidneys explode than touch a door handle in a public restroom.  I don’t even use the pen they provide in a restaurant or doctor’s office to sign anything – I have my own pen at the ready, sterilized and untouched by the masses.  More and more I frequent places where I can use my Apple Pay so I don’t have to touch anything.  Okay, I know that I can be a bit over the top.  At Walgreen’s the other day a woman in front of me was watery-eyed and coughing into her hand, and then used  the keypad to punch in her number as she paid her bill.  As I approached the counter the clerk asked me brightly if I would like to put my number in.  That garnered her my five minute rant questioning how a drug store that is full of sick people with the latest flu, asks people to put their hands on something that those same sick people have touched.  She told me that they do wipe down the keypads several times a day.  I rolled my eyes.  Clearly the powers that be at Walgreen’s need to teach their employees about how germs get spread.  Maybe I could consult. 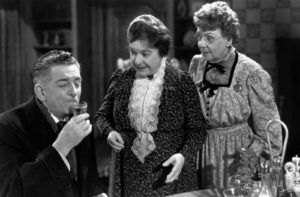 In any event, I think most people agree that avoiding the flu, and particularly the corona virus, requires a good immune system.  Eating berries of any sort is highly recommended and in particular the elderberry.  At first I thought that might be a berry for old people but, turns out, it’s been the basis of moonshine and cough syrup for generations.  It was even featured in the movie Arsenic and Old Lace where the aunts used it in their deadly pursuits.  Aunt Martha gave the recipe: “For a gallon of elderberry wine, I take one teaspoon full of arsenic, then add half a teaspoon full of strychnine, and then just a pinch of cyanide.”  Hmmmm…that might be going a bit too far.  A friend recently went to Mexico and her doctor told her to chug Elderberry Syrup before, during, and after her trip.  A few of her travel companions had the flu but my friend sailed through in fine fashion.  I found Sambucol Elderberry Syrup at Costco.  It claims to improve the immune system as well as assist heart health and allergies.  I just started taking it last week but so far I don’t have the flu, haven’t had a heart attack and my allergies actually are better.

I’ll keep you posted.  After all this if I come down with the flu I guess the joke’s on me.  Plus, it could screw up my consulting job at Walgreen’s.