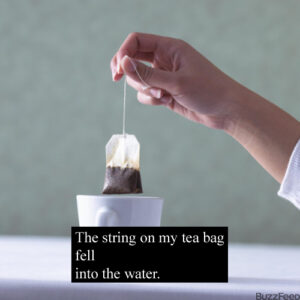 I recently played in our club’s big invitational golf tournament.  My partner and I won our flight and came in third overall.  But that doesn’t really tell the story.  She played brilliantly and I played like the dog’s dinner.  In fact, that may be an insult to canine fare.  My crowning achievement was picking the right partner.  I was despondent about my play and, having to participate in the “shoot out” in front of 100+ people to determine the overall winner, was horrifying.  But then a good friend sidled up to me and said, “Get a grip.  Think about the people in Ukraine.  This is a first-world problem.” 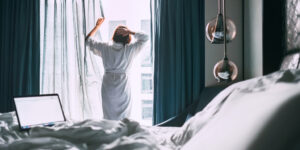 Of course, she was right.  Bad play in a golf tournament on a beautiful blue-sky day, surrounded by friends, is not something to complain about.  Most of us have lives that are filled with first-world problems.  I’ve heard people complain that their Wi-fi connection at the Ritz was too slow or the roast on their Tanzania Peaberry coffee beans was overdone. The term “first world” is actually an anachronism, since we no longer talk about the “third world”. We have shifted to the more optimistic phrase “developing world”.  Still, the idea of ridiculous first world complaints persist, and they seem particularly trivial in contrast to the horrors we’re seeing in Ukraine on the nightly news.

But for your amusement this Monday morning, and as some relief from the constant bad news, here are some of the first world problems I have heard lately:

Then there are the “complaints” that are really something else: the humblebrag.  A humblebrag is defined as “an ostensibly modest or self-deprecating statement whose actual purpose is to draw attention to something of which one is proud.”  I think Facebook and Instagram have built their business models around humblebragging.  Parents of school-aged children are particularly good at it. Their posts usually go something like this: “I am so clumsy. I spilled Opus One all over the papers I need to sign to get Missy into the gifted program.”

Whether it’s just complaining about trivial problems or true humblebragging, we could all stand to put things into perspective.  That is easier said than done on the golf course, but it’s worth a try.