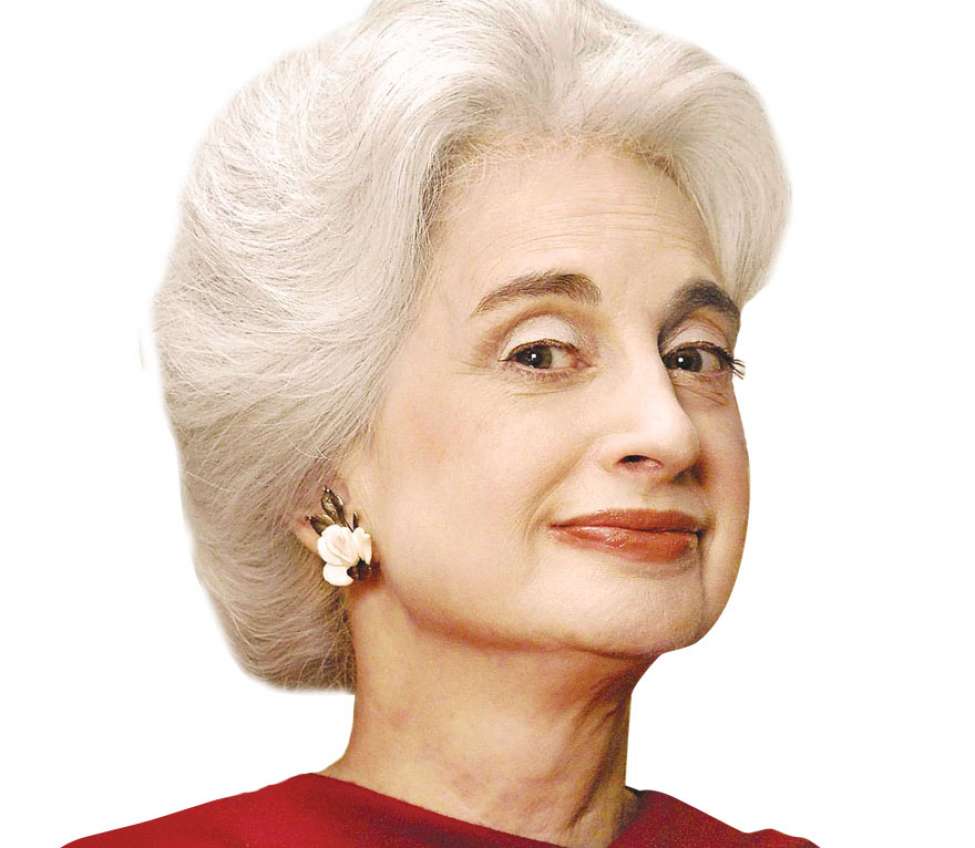 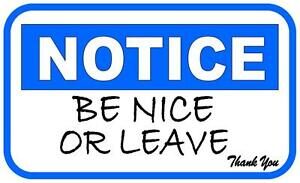 Have you noticed that peopled are on edge a bit more these days?  Every morning I read an article about road rage or someone going “postal” on a store clerk or delivery person.  A friend of ours who owns a small gift shop says that almost everyone who comes in is a bit chippy.  And pity the poor flight attendants working in this environment – in the past few months one had her two front teeth knocked out and another had her nose broken by unruly passengers.  Last week a friend and her husband attended an “ABBA” cover band concert at a church.  They were seated next to two twenty-something women who carried on their animated conversation long after the concert started.  Finally, unable to enjoy the concert due to their talking, my friend turned to the woman next to her and asked if they would please take their conversation out to the lobby.  To which the young woman responded, “We’re enjoying the concert.”  When my friend said that she was not because she couldn’t hear over their chatter, the young woman retorted, “Oh, shut up!”  My friend is about the nicest person you would want to meet so she let it drop.  I would have carried on a bit, but then I’m not as nice.

Still, I do have a working knowledge of manners and I have been appalled by how rude people have become.  It has apparently become a huge problem for business owners because, imagine this – their employees don’t like being treated like chattel.  I’ve seen a number of signs outside of restaurants and stores imploring customers to be kind.  The most popular sign says something to the effect of “Our service may be slow due to understaffing.  Please be nice to the people who have shown up for work.”  Even at our golf club, several members of the board of directors were recently accosted and verbally abused by members who disagreed with a policy decision.  We’ve been a member for 23 years and that is unheard of – until now. 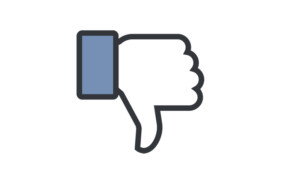 There was a time, not so long ago, when people knew how to behave in public.  Whole generations of kids were taught to treat others as we would want to be treated.  Somehow that concept has been lost.  Some say that the COVID pandemic has caused much of the tension, but surely there were signs of it before 2020.   One psychologist has opined that rude behavior began with the advent of online discussions.  The anonymity one can achieve behind a computer screen allows for comments that would never occur in a face-to-face discussion.  Without any filters, people feel that they can say anything.  The pandemic, and the never-ending aftermath, has contributed to the extent that it has brought people to their breaking point.  The candid, often rude, comments once reserved for online, have now spilled over to restaurants, offices and, clearly, airplanes. 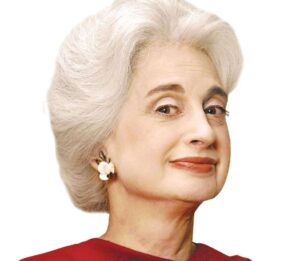 There has been a lot of discussion recently about school curriculums but I don’t see much about teaching kids the Golden Rule.  Perhaps we should bring back Judith Martin, or as she is better known, Miss Manners.  She has been writing a weekly column about good behavior since 1978.  She addresses everything from how to handle picky eaters at a dinner party to sidewalk etiquette.  As a society, we would be far better off if we all learned how to treat others with a bit more kindness and respect.  Maybe we could start with Congress.