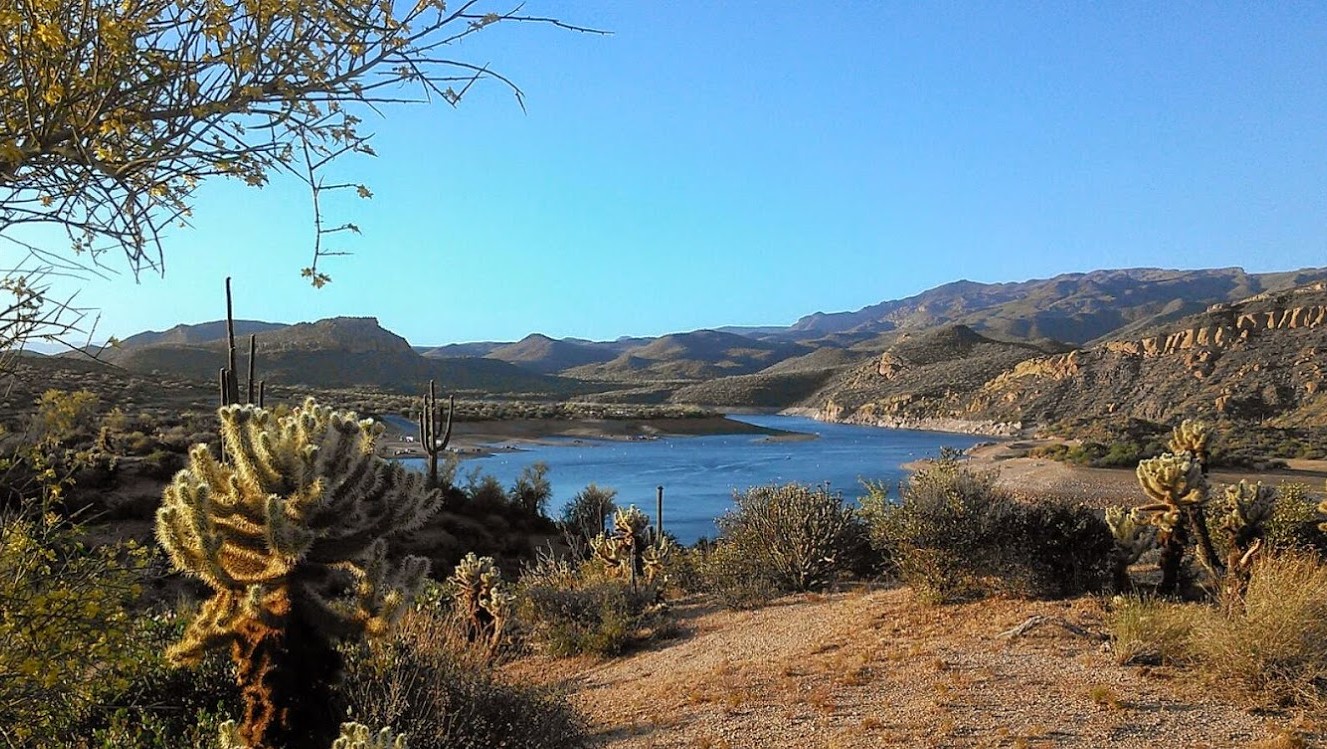 Here in the COVID capital of the nation we are hard pressed for something to do.   So last week we packed Dash the Wonder Dog in the car and drove the 30 miles up to Bartlett Lake, a picturesque body of water known for it’s massive display of wildflowers.  Of course, that only happens in March so by June we were left with the stubby remnants.  Still, it beat walking from the living room to the bedroom as an activity.  As we drove into the marina I recalled the death of Margaret Lesher at this spot back in 1997.  I hadn’t thought about her in years, but as I did so, I still marveled at her life.  It was a cross between a Danielle Steel romance and a John Grisham murder mystery. 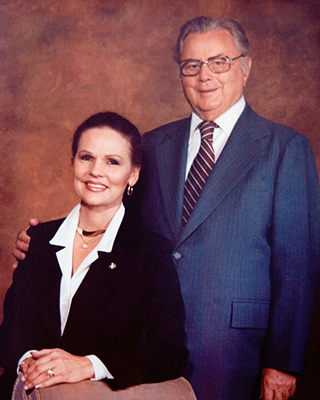 I first saw Margaret Lesher back in 1995.  I knew who she was, of course, because she had been married to Dean Lesher, publisher of 27 newspapers in California, most notably the Contra Costa Times.  They were prominent members of the community, forming a charitable foundation and sponsoring the performing arts center in Walnut Creek.  In 1993 Dean died at the age of 90.  They had been married for more than 20 years and by all accounts, despite the 31 year age difference, were devoted to one another.  After Dean died, Margaret was at loose ends, seeking solace in endless cosmetic surgeries, designer clothes and religion.  She sold the newspaper chain in 1995, and she was reportedly worth as much as $100 million.

I was seated near her at a charity luncheon that day in 1995 and as she swept into the room you couldn’t help but notice her – Chanel suit, perfectly coiffed blonde hair and sparkly jewelry.  Lots of sparkly jewelry.  It was a Barbie doll look that I would come to know well when I moved to Scottsdale a few years later.  But at the time I looked at her as a mongoose might size up a snake – completely transfixed.  As a teenager she had been crowed “The Peach Queen” in her small Texas town and at age 62 she still had that beauty contestant strut. 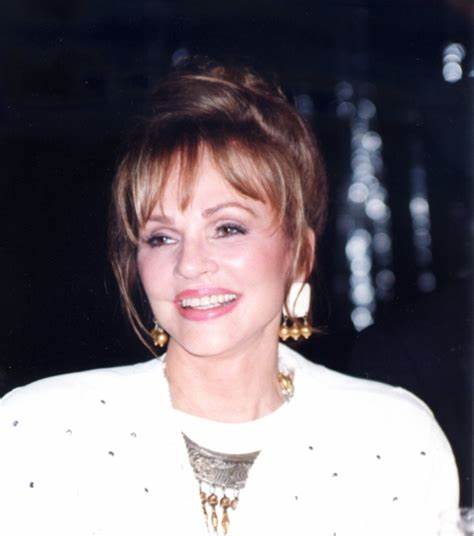 Margaret,  at her marriage party on Valentine’s Day

I didn’t give Margaret much thought after that until I read about her death in 1997 at Bartlett Lake in Arizona.  Margaret had been a very lonely widow.  No amount of shopping or surgeries could make up for a lack of companionship.  So when she signed up for a high-end trail ride in May 1996, she was vulnerable to the charms of a 39 year old buffalo-taming rodeo cowboy, TC Thorstenson.  A more unlikely pair would be hard to imagine and Margaret’s friends and family thought it a passing fancy.  But as that year wore on, TC worked his charm on Margaret and she lavished him with gifts and affection – she was completely besotted.  That October, on a trip to Hawaii, TC proposed marriage and told her it was a one time only offer.  Margaret accepted the proposal.  What she didn’t know was TC had been married twice before, not once, as he had told her.  Moreover, his second wife had filed three complaints against him with the police for beating her.

Margaret’s friends and family were shocked when they learned of the marriage.  To sooth everyone she threw a lavish wedding party at her Orinda home on Valentine’s Day 1997, complete with TC’s buffalo performing stunts in the foyer.  Not long after that, TC convinced Margaret to buy a small ranch for $1.8M in North Scottsdale.  She moved there with him, redecorating it in a cowboy style that he loved and buying him more toys, including a $6,000 pool table.  TC occupied himself with his buddies and his horses, spending little time with Margaret.  By the end of April when friends from California came to visit, Margaret admitted to them that the marriage had been a mistake.  It was about this same time that Margaret became aware of TC’s second marriage and his history of abuse.

Margaret flew back to California in early May to attend a Lesher Foundation board meeting.  She also took the opportunity to meet with her attorney to pick up a proposed “post-nuptial” agreement that would sharply limit TC’s benefits in a divorce.  He had repeatedly refused to sign it when they had been in California and when she returned to Scottsdale with it in hand he again refused, causing a heated argument between them. 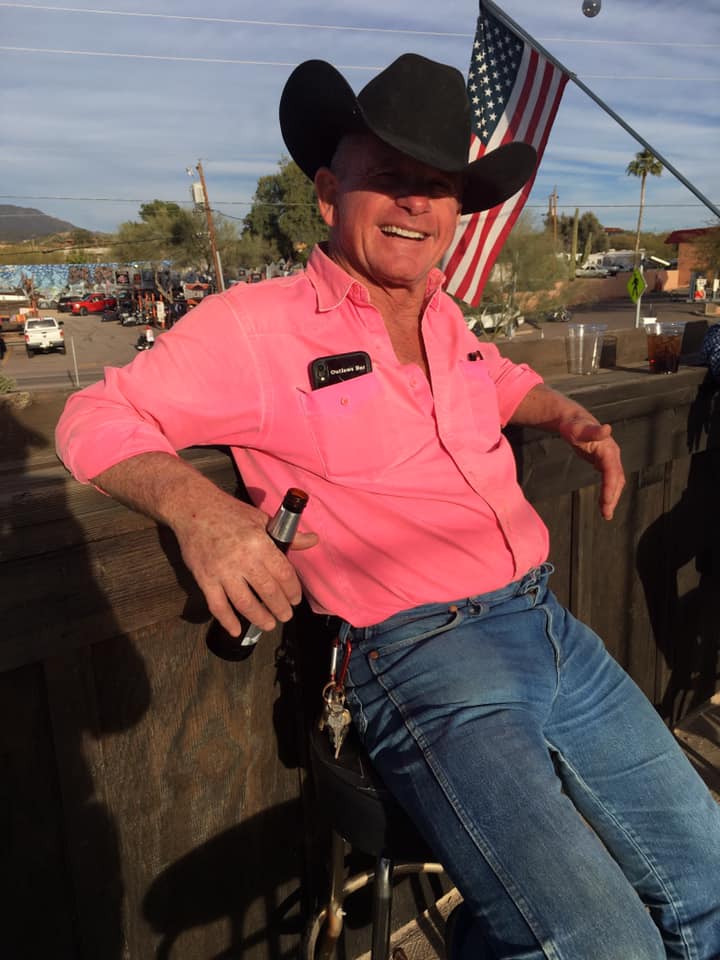 On Tuesday, May 13th, exactly four years to the day after Dean Lesher’s death, TC and Margaret took off for an impromptu camping trip up to Bartlett Lake.  They hitched the boat to their truck and took off in the late afternoon.  After tying the boat’s mooring line to a rock, they pitched camp away from the water, lit a campfire, and unrolled their sleeping bags.  From here on out, what really happened is open to conjecture.  Thorstenson said he woke at 3:30 a.m. to find that Margaret wasn’t in her sleeping bag. Thinking she might have gone to the truck to sleep, he looked for her there.  Eventually he gathered up their belongings and drove to the nearest sheriff’s station.  Later that day, Margaret’s body was found near the shoreline, clad only in her underwear and submerged in 8 feet of water.  The subsequent inquiry cleared TC and ruled her death an accident.  To this day Margaret’s friends and family are skeptical.

TC still lives in this area and continues to train horses.  He sold the ranch he bought with Margaret several years ago for over $8M.  In 2013 he opened a bar in Cave Creek, Hogs and Horses, which has since closed.   In 2014 two young women visited his bar and TC offered them free margaritas.  The women became separated and when one wanted to go home, TC offered to give her a lift.  Instead, he took her to his home and accosted her.  She was able to get away and later that night he was charged with indecent exposure, assault and varying degrees of DUI.