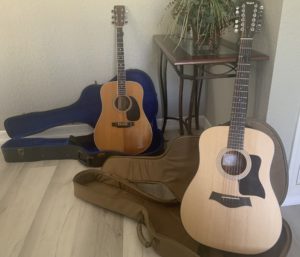 Yes, I’ve been consumed mostly with music during this ‘house arrest’ we’re all experiencing.  I’ve been reading about it, as explained in my last blog, listening to it, trying to write it as well as play it on my 6 and 12 string guitars (named Martin & Taylor) – who have become my two closest friends these past few weeks!

Just prior to the pandemic I had a CD player installed in my car, much to my wife’s dismay.  “You have Amazon music on your phone, so you have access to virtually every song in the universe.  Why do you need a CD player in your car?”, she asked.  Well, it’s because, over the years, I’ve made somewhere around 100 ‘personal’ CDs – play lists of songs that can’t be found on Amazon, or anywhere else for that matter.  As well as a CD of songs that my best friend, Don and I sang in Atsugi, Japan in 1968 and a CD of us singing at our 50-year class reunion.

Her response: “What’s next, are you going to put an 8-track player in there as well?” 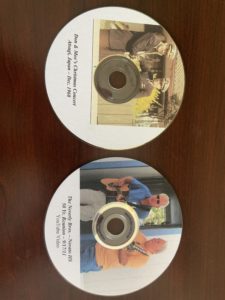 While I thought that was pretty funny; I did think about that for a moment, but I’d have to go deep into the archives to find any 8-track tapes.  It would have been more logical to put in a cassette tape player, as I have a good number of cassettes.  I do have a cassette player in my office and I had the cassettes that Don and I exchanged while he was in Saudi Arabia, prior to the Internet, transferred to CDs – so I can now play those in my car.  Then there’s my vinyl collection, but I don’t think they make turntables for my car, so I’m content listening to them in my office (think, man cave).

As for playing my guitar, aside from practicing ‘Monday Knights’ band songs, our neighborhood has been doing some ‘Friday afternoon, driveway cocktail parties’ where we gather in a driveway, keeping our social distance, and having a cocktail.  A couple of Fridays ago, we hosted it and, knowing that everyone was really hard up for entertainment, I played and sang some songs from an anthology I put together called The History of Rock & Roll.  Chapter 1 is ‘The 50s’, where I gave some background of the songs and the writers, and played ‘Rock Around the Clock’, ‘Heartbreak Hotel’, ‘Johnny B. Goode’, then threw in a couple of songs from the ‘Folk Scare’ taking place during the late 50s and sang ‘Where Have All the Flowers Gone’ and ‘Scotch & Soda’.   At the conclusion someone mentioned something about not quitting my day job! Nonplussed, I’ve put Chapter 2 together, ‘The 60s’, but it’s not ready for prime time yet – heck, it’s not even ready for late night!

I’m also trying to write some songs and so have reconnected with former neighbor and song-writing partner, Doug Bynon.  I’ve got a whole bunch of lyrics rolling around in my head and he’s been pretty good at putting them to music.  We’ve done this before, creating song original songs – you’re not going to hear them on the radio, but it seems to scratch a creative itch in both of us.

While you may not want to sing, play or write songs, we can all listen to some great music.  I like what this next quote has to say about the music you listen to:

“Tell me what you listen to, and I’ll tell you who you are.” ― Tiffanie DeBartolo

If the DeBartolo name is sounding familiar to some of you 49er fans, yes, she is the daughter of the former owner of the 49ers, Ed DeBartolo.

So, if you’re running out of things to do . . . find some music you like and find out who you are! 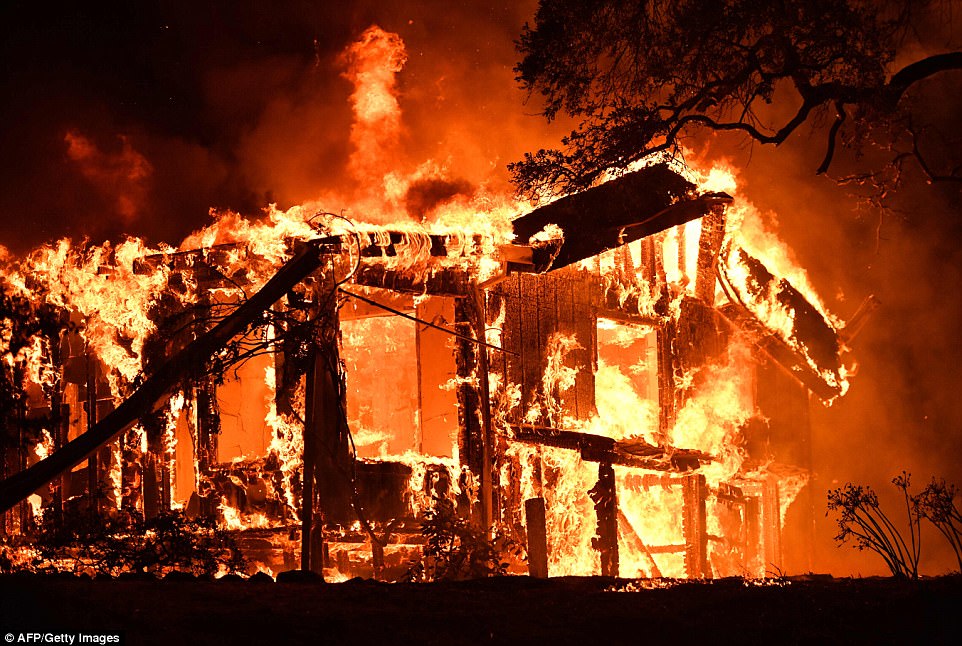 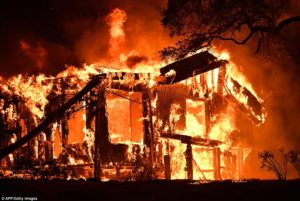 Those of you who are regular readers know that my house has revolted this year, requiring untold repairs and replacements.  Last Sunday my husband heard a loud “boom” emanating from the garage – that is never a good sign.  Sure enough, our hot water heater had exploded.  Luckily, we had a pan underneath it, sparing my Christmas ornaments from a watery grave.  The next day the plumber installed a new one.  He was no further than the end of our street when I turned on our under counter lights and blew the transformer.  I wanted to scream.  Instead, I did what any sensible person would do – poured myself a glass of wine and decided to take this one in stride.  I had just spent the weekend watching the fires in California and the absolute devastation they wreaked.  I thought about how many thousands of people wished that their only problem was a few repairs.  I was reminded of the saying by Confucius:  “I was complaining that I had no shoes till I met a man who had no feet.”  Sometimes we can get so caught up in minor problems we forget to just be thankful for all that is so good in our lives.  So this Thanksgiving week I am feeling very grateful for a house that is standing, a wonderful family and caring friends.  In the spirit of the week, I am sharing a few quotes about gratitude.

Gratitude turns what we have into enough.  Aesop

Find the good and praise it.  Alex Hailey  (This one comes in handy for anyone eating my cooking)

Enjoy the little things, for one day you may look back and realize they were the big things.  Robert Brault

This is a wonderful day.  I’ve never seen this one before.  Maya Angelou

What separates privilege from entitlement is gratitude.  Brene Brown

Silent gratitude isn’t very much use to anyone.  Gertrude Stein

Be grateful for what you have and stop complaining – it bores everybody else, does you no good, and doesn’t solve any problems.  Zig Ziglar 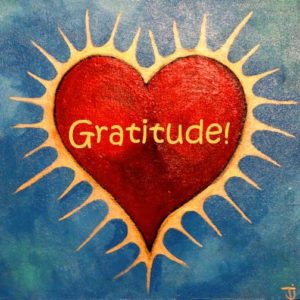 Finally, since Thanksgiving this year falls on the 55th anniversary of the Kennedy assassination, I thought it fitting to end with this one:

We must find time to stop and thank the people who make a difference in our lives.  John F. Kennedy

My brother and I are indeed thankful for all of you who read our blog.  We wish you and yours a very Happy Thanksgiving!