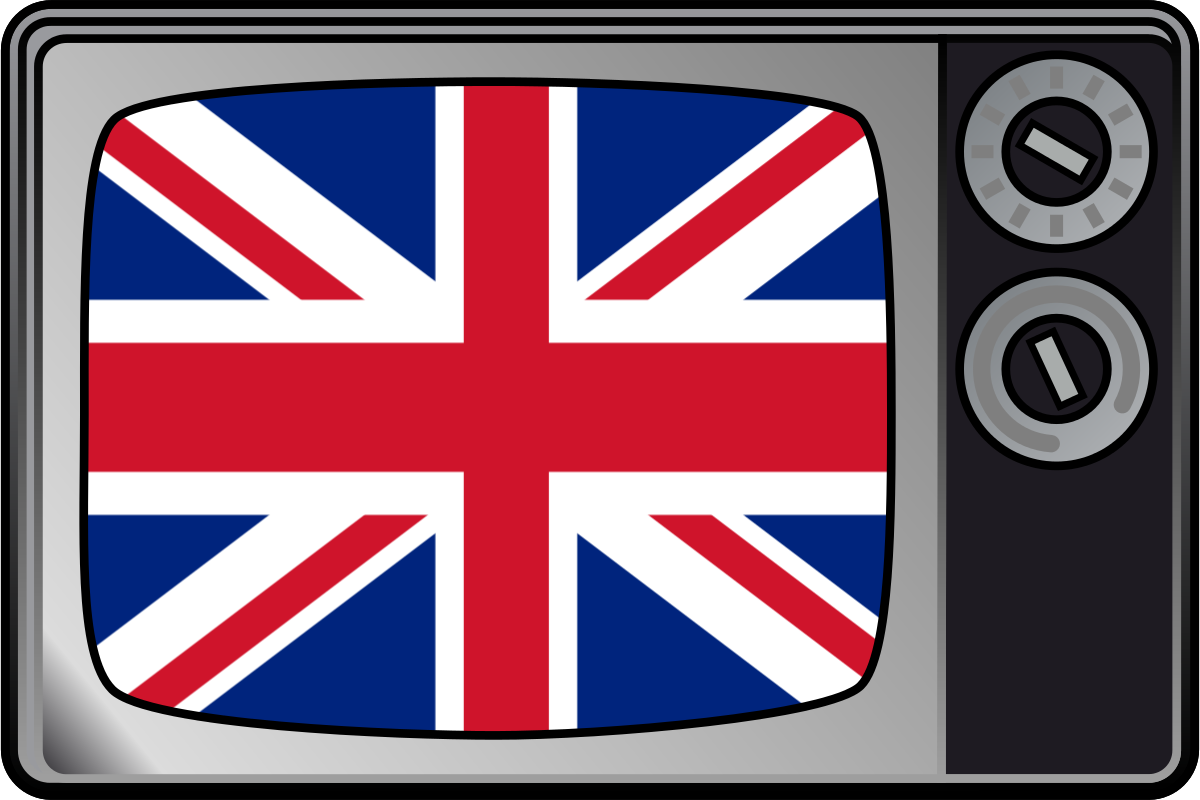 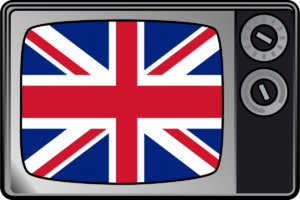 Yes, it’s me again.  My brother has a good excuse for being absent this morning.  In fact, one could even say he has been in a fog.  This past week he was playing a special role –  Father of Groom. His youngest child, and only son, Jeff, got married over the weekend.  It was a fabulous affair but I’m not going to provide any spoilers.  My brother will be back next week with a full description of the festivities and pictures of the highlights.  Instead, I’m going to follow up on my post of last week because several of you (okay, maybe it was three) asked me for recommendations for the British shows I’m streaming in lieu of the news.  I’ll start with some of the ones I’ve already watched and then provide the results of my research on the subject.  Fair warning:  everyone has different tastes.  For example, Fleabag on Amazon’s Prime Video ran away with the Emmy awards.  I watched two episodes and just couldn’t get excited about it.  So, for better or worse, here are my recommendations.

I could go on keep going but I do want to get to some of the shows that came up in just about every result in my research for “best British shows to stream”.  So, here they are in no particular order:  The Bodyguard (Netflix), A Very English Scandal (Amazon), Peaky Blinders (Netflix), Lovesick (Netflix), Happy Valley (Netflix), Luther (Netflix), The IT Crowd (Netflix), Father Brown (Netflix) and Doc Martin (Acorn). 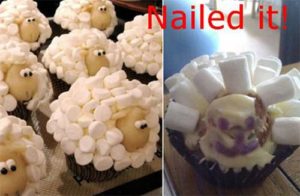 Finally, if you want to skip back to this side of the pond and feel good about yourself, Netflix offers Nailed It!, an American take-off on the British baking shows.  The contestants are shown a lovely dessert drawn from the impossible-to-replicate photos on Pinterest and then asked to create it.  There are three seasons ready for streaming and it’s worth watching for the humor and to see just how out of touch people are about their baking abilities. Honestly, by the end you’ll feel so much better about your lopsided birthday cake.

If you have any recommendations please share them in the “Comments” section here.  After all, we’re going into an election year and we need to get prepared.