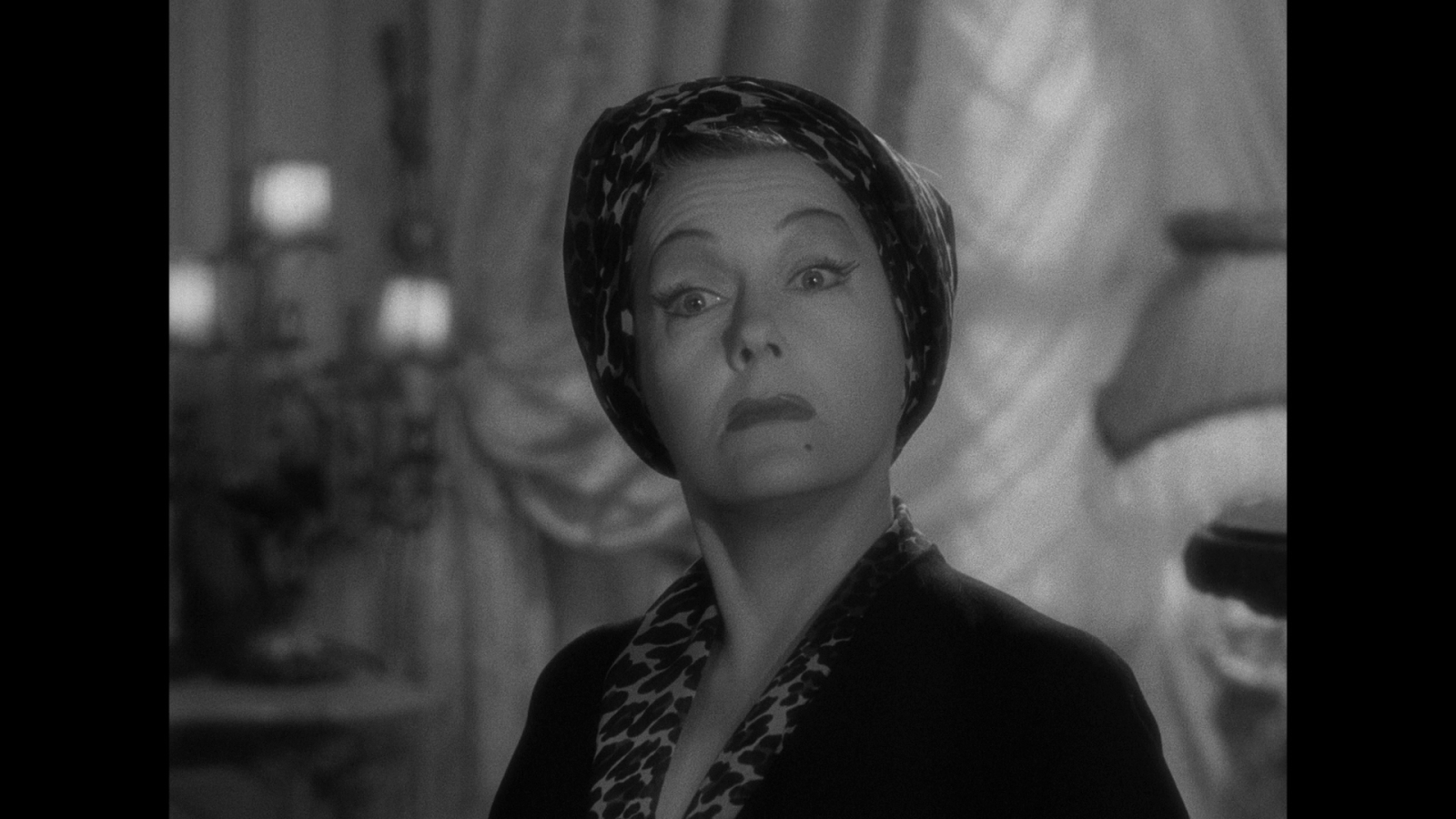 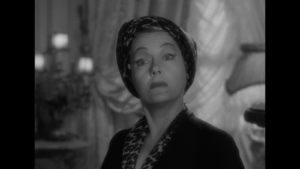 In the classic movie, Sunset Boulevard, a screenwriter meets an aging move star and says, “You’re Norma Desmond.  Once, you were big.” To which she replies, “I AM big, it’s the pictures that got small.”  Never has a more prescient comment been uttered, although I’m not sure Ms. Desmond or anyone else could have predicted just how small they would get.  Sunset Boulevard was filmed in 1950, when everyone went to movie theaters and movie stars were idolized.  Fast forward to 2017, The Hollywood Reporter estimated that movie attendance in North America was at a 27-year low.  And then 2020 hit.  No one went anywhere, much less to crowded movie theaters.  People stayed home, snuggled up in their jammies, baking bread and watched a streaming service.  Netflix alone added more than ten million subscribers in the second quarter of that year.

Movies, and network television, has been on a downward spiral ever since.  I’ll save my critique and frustration with television for another day, but the movies have been front of mind ever since the Oscar nominations were announced in February.  I recall a time, not that long ago, when everyone raced to the movie theaters to see all of the movies before the Oscars were awarded.  It was a communal way to connect – people predicting who would win the major categories, who would look the most glamorous, and who was snubbed.  Like March Madness or the Super Bowl, office pools and viewing parties were established so everyone who wished could be in on the fun.  But this year, when the nominations were announced, I lamented that I’d seen very few of the Best Picture nominees.  Worse, I wasn’t able to watch some of them because I don’t subscribe to the right streaming services. 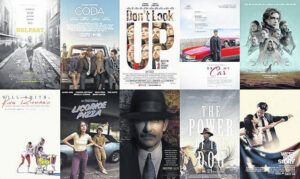 Ten pictures were nominated this year and in order to see all of them you would need subscriptions to Amazon Prime, Netflix, You Tube, Vudu, HBO Max and Disney+.  Those subscriptions would cost you $115 per month.  What average family can afford that?  Apparently not many, because the viewership for the Oscar-nominated films is down again this year.  Partly because people don’t have every streaming service and partly because the movies are, well, terrible.  One Hollywood insider said that the movie studios are no longer making movies for American audiences because they make much more from international ticket sales, specifically in Asia.  Thus, the glut of Marvel action films.

Somehow, watching a movie from the comfort of my sofa is not as much fun as going to the theater, where everyone laughs, or cries, or screams in a shared experience.  Sure, it’s great to watch at home, close to Dash the Wonder Dog and my refrigerator, but watching on the small screen is not the same.  As Norma Desmond said, the pictures are getting small.  Little did she know in 1950 that they literally would go from a gigantic movie theater screen, averaging between 45-50 feet wide, to a 60″ television set (if you’re lucky).

It feels like we’re breaking up with the movies, or at least going out to the movies.  Like a lot of experiences from our youth, going to the movies is passe.  But looking on the bright side, there are a lot of good series to stream, and my sweatpants wardrobe is always in fashion in my living room.