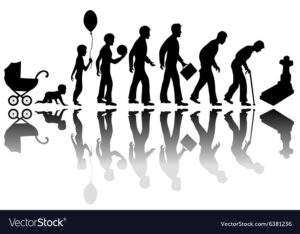 I was thinking the other day about how quickly time seems to be passing.   My brother (the real Jack Sparrow) turned 80 last week and next week we will celebrate our youngest grandson’s high school graduation.  Where did that time go?  Wasn’t it just yesterday that we were at Tahoe celebrating Jack’s 50th birthday?  Wasn’t our grandson just asking me for tickles and a grape popsicle?  Time really does seem to be flying by and almost everyone I speak with observes the same phenomenon.  So I decided to find out why time seems to go so quickly as we age.  The answer is way above my pay grade and my hair hurt trying to understand all the scientific research about it, but here goes. 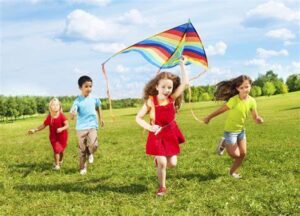 First, the feeling of time going faster as we age is a universal one.  The studies on this syndrome conclude that almost all older people perceive time to pass more quickly than younger people.  But why?  There are a couple of theories.  One has to do with memory as a percentage of our age.  For example, one year in a ten-year-old’s life represents 10-15% of their conscious memory, which is a pretty significant amount.  But one year for a 50 year-old is only 2% of their recallable life.  And for the very old, say 80-90 year-olds, it obviously represents far less.  This explains why children think of summer as endless, while adults perceive a summer as going quickly.  Unless you’re in Arizona and then the summer drags on and on.  But that’s a subject for another day.

The second reason for the difference how we sense time as we age seems intuitively backwards to me, but then again, I majored in English, not Physics.   Adrian Bejan, a researcher at Duke University, believes the discrepancy in how old and young perceive time can be blamed on the ever-slowing speed at which images are obtained and processed by the human brain as the body ages.  He explains that the experience of time is always a backward-looking process, reliant on memory and, more importantly, reliant on visual memory. 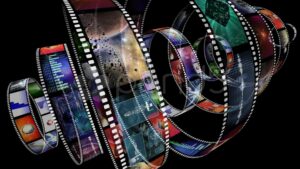 Like frames in a movie, the more frames one sees in a second, the slower the image appears to pass. The fewer frames one sees per second the faster the image seems to move. In other words, slow motion reveals many more frames-per-second than normal motion or fast motion. Bejan asserts that as we age our brain’s neurovisual memory formation equipment slows and lays down fewer “frames-per-second.” That is, more actual time passes between the perception of each new mental image. Children perceive and lay down more memory frames or mental images per unit of time than adults, so when they remember events—that is, the passage of time—they recall more visual data. 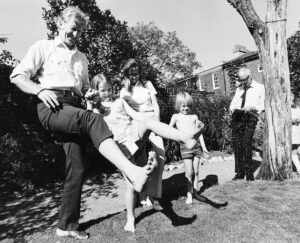 This is what causes the perception of time passing more rapidly as we age. When we are young, each second of actual time is packed with many more mental images relative to our older selves.  Children’s brains are like a slow-motion camera that captures many more frames per second than a regular speed one, and time appears to pass more slowly when the film is played.

After all the reading I did I still don’t quite understand it.  It seems to me that the slow-motion camera would capture fewer frames.  But again, I can barely remember what happened yesterday so maybe my brain is in super-slow mode.  And you probably hoping by now that you can forget you ever started reading this post.  Don’t worry – if you’re old enough, you’ll have forgotten all about this by tomorrow.