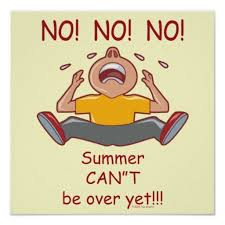 With Labor Day coming and going, summer is ‘unofficially’ over; a fact that you don’t have to tell most kids, who have been back in school for several weeks.  But I’m going to try and squeeze in one more ‘summer vacation’ before the season is ‘officially’ over.

This Thursday we’ll be heading to Italy with five other couples from the ‘hood: Mark & Kathy Johnson, Patrick & Pam Michael, Mike & Tanis Nelson, Bob & Jeanne Pacelli and Rob & Stefanie Warren.  Yes, I know I was just in Italy in July, but if you had a chance to go back, wouldn’t you?  And this group knows how to have fun. 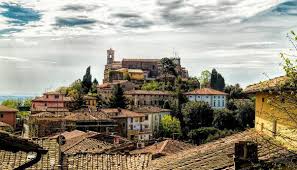 The first segment of our trip is a group tour called Spotlight on Tuscany, which lasts for nine days, with the town of Montecatini Terme, in the rolling hills of Tuscany, serving as our base from which we will visit a different area each day.  One day we’ll hit Florence, the cradle of the Italian Renaissance, and have a chance to see Michelangelo’s David; I last saw him in 1974 and I’m curious if, now as an older man, he’s still standing naked in the middle of the Academy Gallery.  We’ll also see the walled city of Lucca, which is advertised as Tuscany’s best kept secret, but I have a feeling that it’s not that much of a secret anymore – I’ll let you know.  We’ll have a guided walking tour through the charming town of Siena and then of course we’ll all take the requisite photo of us pushing over the leaning tower of Pisa in that coastal town. 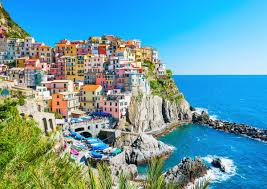 After our stay in Tuscany we’ll be hopping on a train and heading for the Mediterranean coast to the picturesque towns of Cinque Terre – a destination that has long-been on my travel bucket list.  We’re on our own here, so we’ll be hiking through the five villages, taking water taxis back and forth and probably drinking some Italian wine.

And yes, of course, you’re invited to come along vicariously and be spared the joys of airplane rides and airline rubber chicken.  You’ll also not have to pack any foul-weather gear, as rain is predicted for our first several days in Tuscany.  Trust me, it won’t dampen our spirits!

As always I’ll update you as we go along.