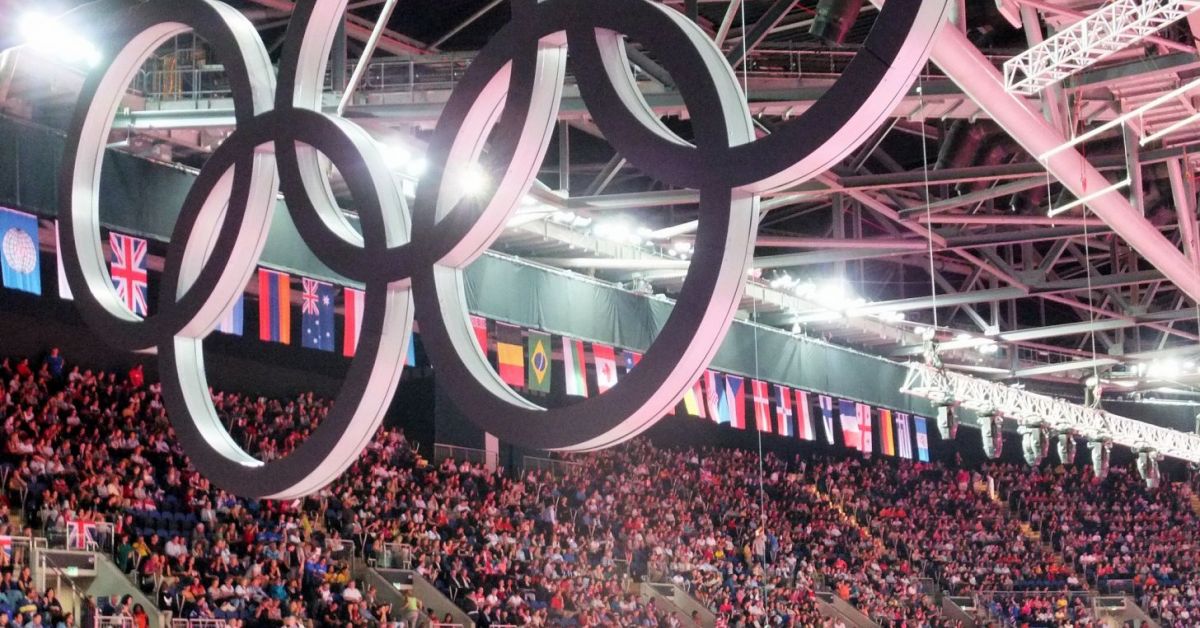 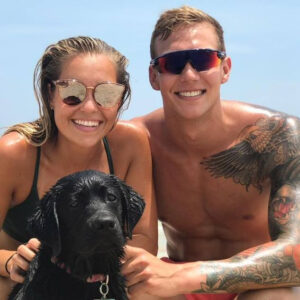 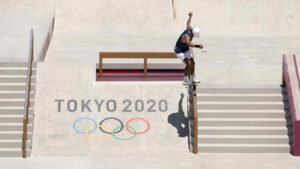 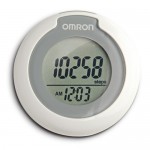 I’ve been thinking about my brother this past weekend, what with him scaling Machu Picchu and all.  We both like to walk, although putting our “walking” in the same category is like comparing Kohl’s to Nordstrom.  He goes for the big stuff (who can forget his wonderful posts from the Himalayas?) while I’m a bit more  down to earth.  I huff and puff riding up an escalator, so climbing mountains is definitely not my thing.  But for the past five years I have worn, in succession, an Omron pedometer, Jawbone Up band and a Fitbit Charge.  My goal with each of them is to walk 10,000 steps per day, which works out to about 4.5 miles.  Although the technology has varied among these devices, they do have one thing in common: they all nag.  There is nothing worse than checking my Fitbit mid-day only to discover that I’ve walked a measly 4500 steps.  How can I sit down to read or knit or watch a movie when “the nag” on my wrist is shouting “Get Off Your Ass!”?  Okay, maybe it isn’t really shouting at me but that’s what I hear in my head.  In general, it’s a good motivator.   I tell myself that by walking extra steps I am able to indulge in more cake, although I’m not sure that’s the intent.  The other day I got to wondering what is so magical about the 10,000 step standard.  The results of my research were surprising – and ultimately, depressing.  So, I thought, why not share it with our readers so I won’t suffer alone? 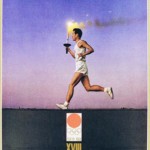 The beginning of the      craze

It turns out that the origin of 10,000 steps per day as a health guideline started in Japan in the 1960’s, right around the time of the 1964 Tokyo Olympics.  Apparently walking became a national “sport”, perhaps to show the world how athletic and health conscious they were.  At the time Japan was blessedly free of the U.S.-based fast food joints.  They consumed much less animal fat and fewer calories overall than most nations.  Even today, with the advent of a McDonald’s on the Ginza, the Japanese eat a healthier diet than we do;  I think it’s safe to say that Japanese television doesn’t advertise Triple Bacon Chili Cheese Deep Fried Taco Burgers.    Anyway…back to the 10,000 steps.  With the advent of the walking clubs a daily walking goal was proposed as a marketing gimmick by a company that invented a pedometer, or as it’s known there, a man-po-kei. “Man” stands for ‘10,000,’ “po” stands for ‘step,’ and “kei” stands for ‘meter’. Ten thousand, it turns out, is a very auspicious number in Japanese culture so people thought it good luck to walk that many steps.  For the Japanese, who consumed about 2600 calories per day back then, it magically resulted in improved overall health and weight loss. 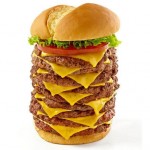 Probably should be illegal in 47 states

The 10,000 step craze started picking up steam in the U.S. about 20 years ago when that pesky Surgeon General said that, as a nation, we were becoming too fat.  That led to the “30 minutes of exercise a day” suggestion and then it was a quick downhill slide to the 10,000 steps phenomenon.  Americans started walking more, buying pedometers, and expecting to lose weight.  But there was one snag: the average American consumes about 3800 calories every day, much of them unhealthy calories.  Which leads one quickly to the conclusion that if we’re consuming 30% more calories than the Japanese did in 1964, then we need to commensurately increase the number of steps we walk if we want the same results.  I consulted with the fitness instructor at our club, hoping she could make sense of it.  Alas, when I told her I was walking 10,000 steps a day she said, “Well, that’s good. But if you really want to lose weight, you’re going to have to walk at least 13,000.”

I can tell you right now, I’m not going to walk 13,000 steps per day.  And I’m going to continue to eat cake.  I’d rather be nagged by the device on my wrist than be like all those people on the Titanic whose last thoughts were “Damn!  I wish I hadn’t passed on dessert.”