It was my love of travel and a trip with my son that had me excited about visiting a place I’d never been before, Sitka, Alaska, even though I’d have to fish there!  Flying into Sitka is breathtaking; as the snow-capped mountain, thickly forested woodlands, and thousands of little islands in the Alaska archipelago unfold below you prior to landing.

So far, so good, maybe fishing here won’t be so bad after all.

Captain Mike meets us at the airport and says ‘Hey’ (We’ll learn later that that’s a long conversation for him), throws our gear in the back of his van, and we pile in and head to the Totem Square Hotel & Marina – right on the water.  A quick walk through the quaint little town of Sitka to get something to eat and then it’s early to bed for a 4:30 a.m. wake-up call.

As I crawled into bed it was still light outside, but, as I was to learned, it was always going to be light outside . . . it’s Alaska, in the summer!!  As I lye in bed, I  wondered why I was here.  I hate fishing, I’m no good at fishing, fishing is boring – it’s baiting a hook, dropping it in the water and then reeling it back in, mostly with nothing on it.  It’s really mostly sitting; sitting in the van to get to the boat, sitting in the boat for about an hour to get to where the captain thinks the fish are, sitting with your line in the water and sitting around complaining about why the fish aren’t biting.  So, you sit around and have a few beers.

Day 2: Today we had calm seas, warm weather, little wind and thus a much smoother ocean, plus we all took Dramamine to start the day.  Fishing is really a great sport and I’ve discovered that I’m not that bad at it after all.   By early afternoon we had caught our limit of salmon and ling cod and had also bagged several halibut.  You know, when you feel at one with the ocean and you’re outsmarting the fish, you learn that there is a mental side to fishing.  And anyone who tells you that fishing is not physical, hasn’t spent 15-20 minutes with a fish fighting for its life on the line, trying to make sure you’re pulling and reeling at the right times to make sure you don’t lose him.  Fishing is mental, physical and you can have a beer.    I love fishing!

Day 3:  Day three was thankfully closer to Day 2 than Day 1, just not as fruitful. 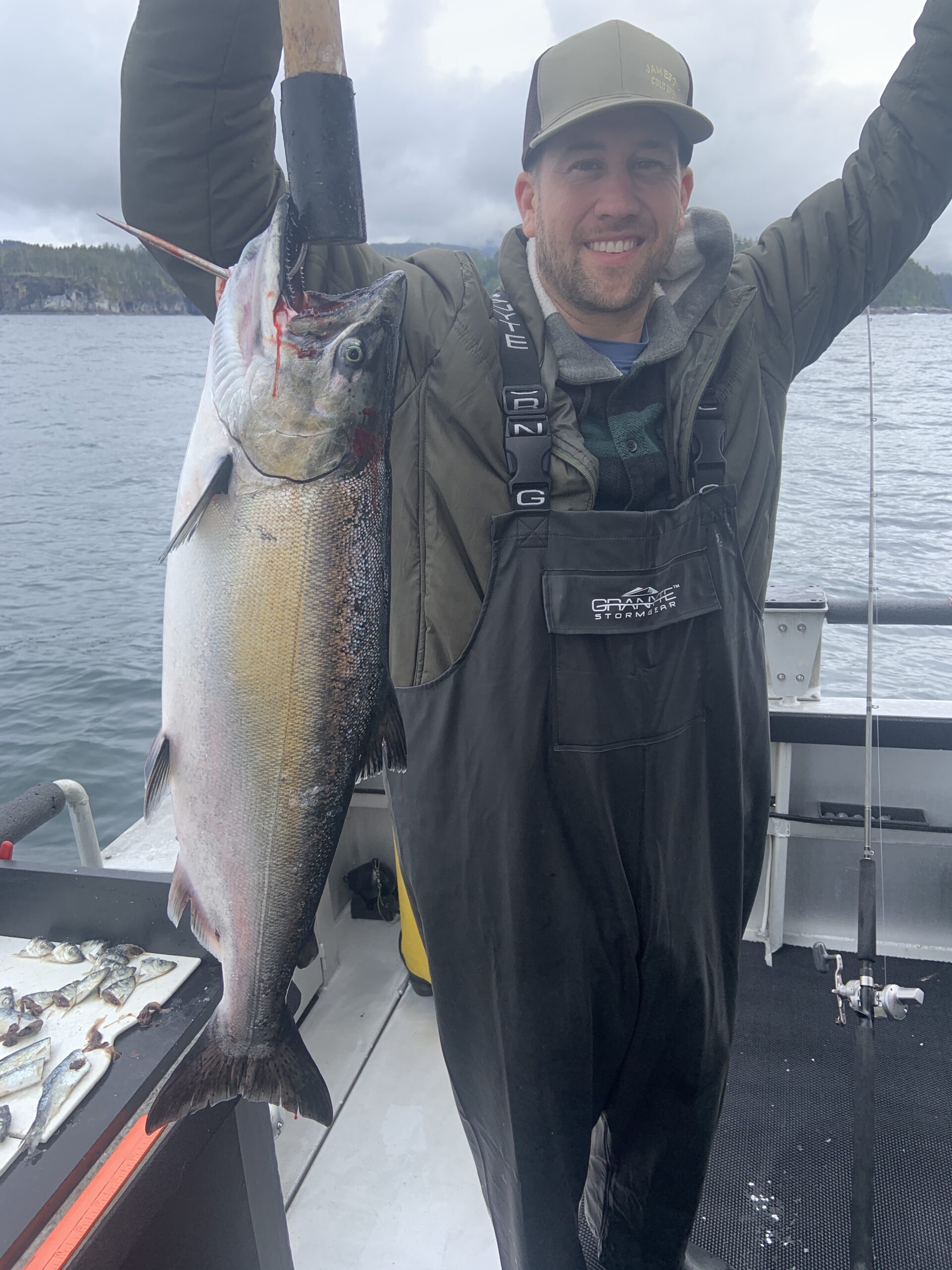 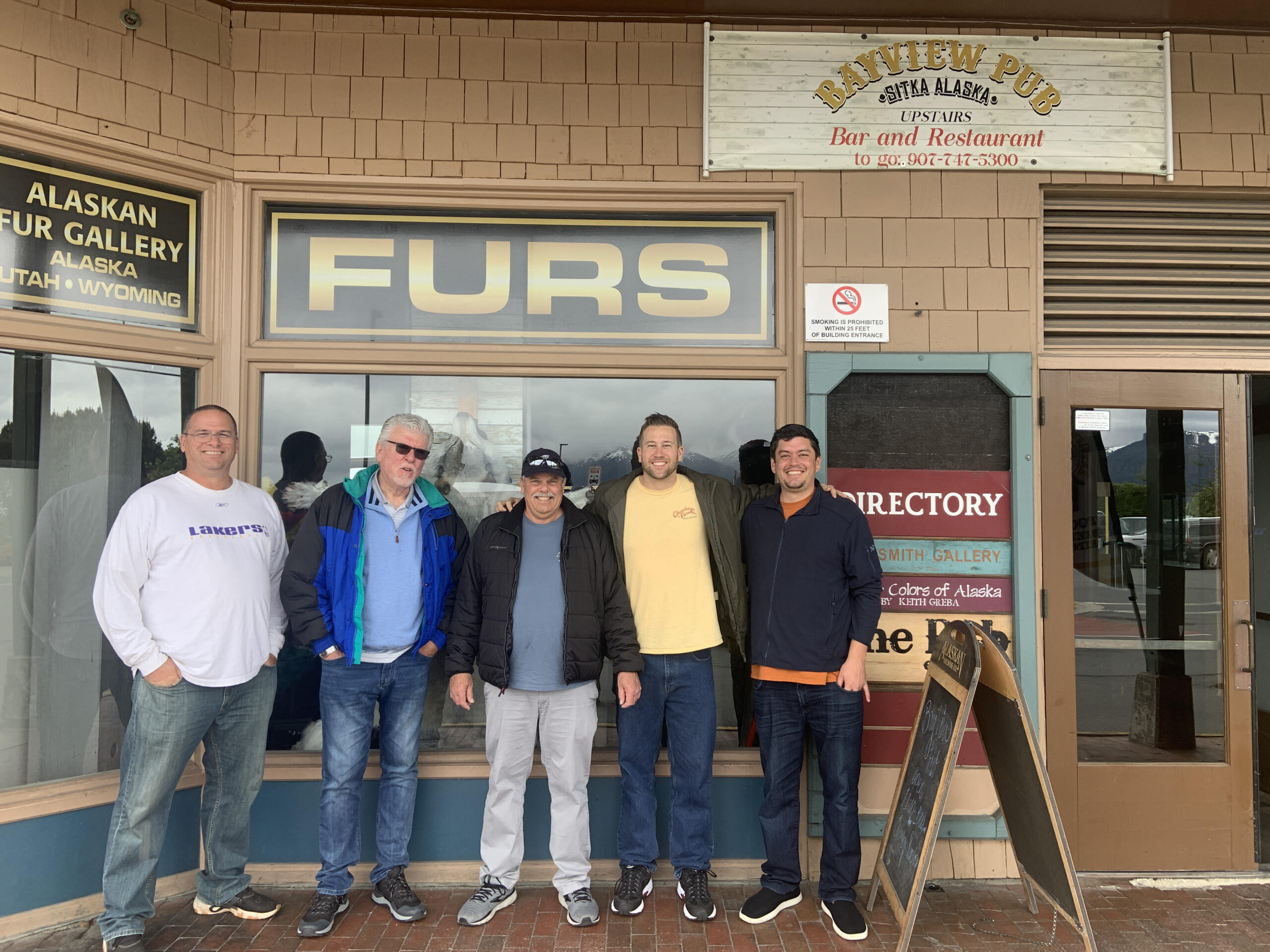 All in all this trip provided some great memories of spending time with son, Jeff and friends Mark, Chase, Larry and Matt, catching some great fish (we each brought home 27 lbs. of fileted salmon, halibut and ling cod) along with having a few beers and experiencing enough fish stories to last a lifetime.

12 comments on “A Tale of Two Sittings – A Fish Story”