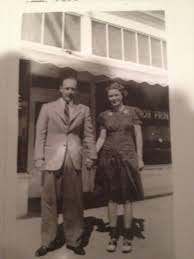 Jack & Barbara Sparrow in front of the Novato Advance

Hey Dad, I know you haven’t been with us for nearly 20 years now, but you must be turning over in your grave, what with all that’s going on in the newspaper business and news media in general today.

Dad, Jack Sparrow, graduated from high school in 1932, into a world that was trying to climb out of the Great Depression.  His choices after graduation were to get a job or . . . get a job.  So, he got a job at the local newspaper in San Rafael, California, the Independent Journal – which, in those days, was actually INDEPENDENT.

He worked hard at every level of that newspaper from reporting to running the linotype.  Then in 1941, at 26 years old, he purchased the Novato Advance and at the time became the youngest newspaper publisher in California.  Since television wasn’t a popular media until the mid-50s, newspapers were where everybody got their news.  The goal of the newspaper and the news reporter, was to report the events as they happened and let the readers come to their own conclusions.  Today’s reporters must have missed that day in their journalism class.

Today the media see themselves as influencers and whoever pays them the most, in whatever form that payment may be, gets the good news.  Today, politics plays a huge role in what a media outlet will report and how they report it, or even if they report it.

The basics of a news story in the old days were covered by the “Five ‘W’s”:

If a reporter could get the answers to these questions, he had a good, and complete, story.  News stories today have a different standard and are measured very differently:

OK, maybe I got a little too deep into the weeds there, I guess I could have summed it up by saying that most media outlets, print or electronic have rolled all the above standards, or sub-standards into one term – Fake New, but that’s nothing you don’t already know.

I know, Dad, we used to be able to say, “Yes, it’s true, I read it in the newspaper.”  Yes, really!  Sound ludicrous now, but newspapers used to have a noble goal – inform the public and help keep our politicians/government honest – be the people’s watchdog.  Now, the ‘fourth estate‘ is the politicians ‘lap dog’.   We’re at a point where we cannot trust anyone or anything you hear or read; you must consider the source; no one is watching the watch dog!

So, Dad, we’d sure appreciate it if you could somehow reach down and teach our news “personalities” how to report the facts…just the facts. 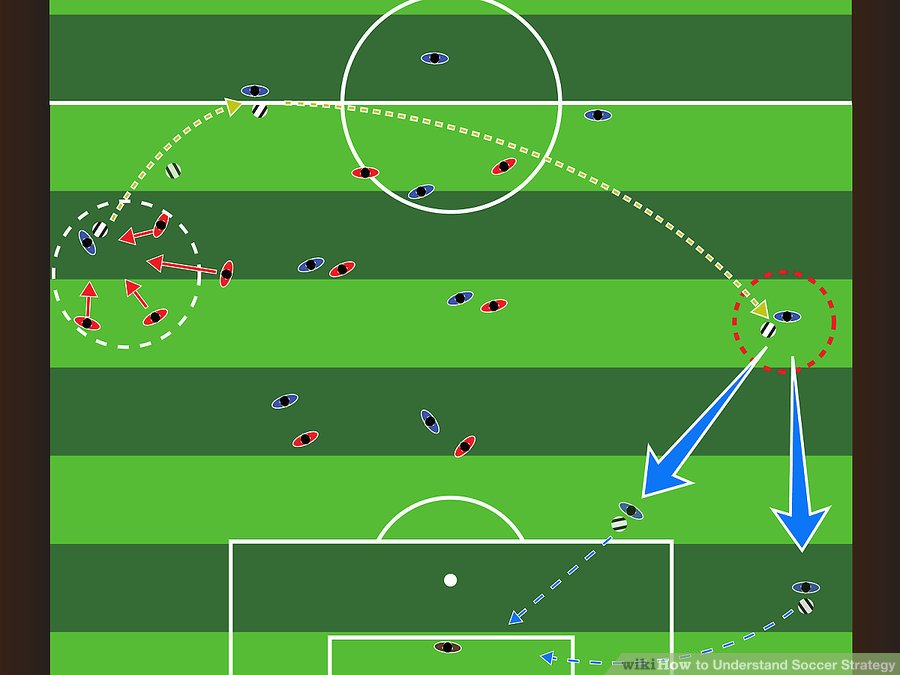 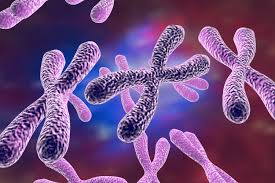 Chromosomes: Like Suzanne’s last blog stated, we were both excited to compare and contrast our DNA. I would say she was right on with the comparisons of personality traits and ethnicity. I would add that the Irish and Germans , which made up nearly 60% of my DNA, have had a fairly friendly relationship over the years, perhaps a little too friendly during the Nazi regime. I would add that while the Irish and the Germans both make and like good beer, but they differ dramatically when they’ve had too many – the Irish start singing and the Germans invent a sensor for the automobile that will automatically turn on your windshield wipers when it starts to rain, or they’ll start a war. No wonder I’m constantly confused.  As to not having much of a ‘stiff upper lip’, (only 6% British) they say that’s the second thing to go. I will amend one statement that Suzanne made, that being that our DNA tests affirmed “one of us wasn’t a product of mom and the milkman”. However, there still remains the possibility that both of us are – as I recall we did have the same milkman for many years!

World Cup: The subject of my blog a couple of weeks ago was about how little America knows or cares about the World Cup, especially since we couldn’t even get in the tournament. Here’s what I’ve subsequently discovered over the last month:

I have no idea what I just said; but I must confess that I ended up watching the final game between France and Croatia with my nephew, Gene, who along with wife Denise, was visiting from Minnesota, and actually understands soccer, saying he got into it when their son got into it . . . on video games.  Gene was up at 6:00 a.m. on Sunday to watch all the pre-game ceremonies. I joined him at 7:30 and became interested in some of the back-stories of the players especially several of the guys from Croatia, who were refugees from their war-torn country.  So with some personal information and Gene at my side to answer the multiple questions I had about the rules and strategies as to what was going on out on the ‘pitch’, I ended up actually enjoyed watching the final game. Of course I was rooting for Croatia, who ended up losing the game 4-2.   I am making a mental note to get involved earlier in the games next time in Qatar in 2022; perhaps in four years the U.S. can find a way to earn a spot in the tournament. 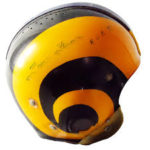 Correction: In the interest of never publishing ‘Fake News’ and correcting errors in a timely manner; in my blog in April 2015, I predicted that L.A. would never have a professional football team. They have one.