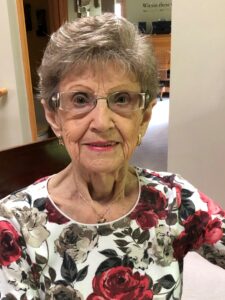 My mother-in-law, Phyllis (McMillen) Barnes turned 95 this month.  I’ll do the math for you, she was born in 1926 when the minimum wage was 33 cents an hour, a quart of milk was nine cents and a new Chevrolet cost $525.  Marilyn Monroe was born this same year (somehow, I can’t picture her at 95) and Queen Elizabeth II was also born that same year, 10 days later than Phyllis.  We all gathered in Rochester, Minnesota to celebrate this matriarch’s birthday, the group included her three children, 9 grandchildren, two great grandchildren and two great great grandchildren.

Phyllis, our own royalty, was born in Lenora, Minnesota and was a rather large baby at birth at 11 pounds, today she’s only 85 pounds – I’d venture to say that most of us have put on more than 74 pounds during our lifetime.

Phyllis’ mother, Petra, was one of three sisters in town that married three brothers!  Obviously, the dating pool was a bit limited!

For her first eight years of education, she attended a 12-seat school house, then after graduating from Canton High School, in southern Minnesota, she attended ‘Teacher’s Training’ and taught one year of ‘Normal School’ (I’m not sure how that differed from Abnormal School).  I asked her what grade she taught and she said, all of them!  All the students were in the same classroom doing different levels of activities. 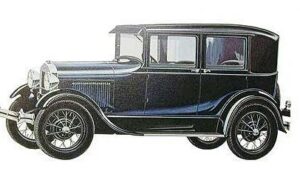 In 1945, at the age of 19, she married Warren Barnes and they drove a Model A Ford to Novato, CA (My hometown!) and Warren joined the Army Air Force and was stationed at Hamilton Field.  Not sure how long it took them to cross the country, or how many stops they made along the way, but they only had $75 in their pocket when they started the trip and $5 left when they got to Novato.

They returned to Minnesota and bought her parents’ farm for $20,000 – paying $1,000 a year for 20 years (No interest!).  The house had electricity, but no indoor plumbing, so they had an ‘outhouse’, which in the Minnesota winters was 25 yards too far from the house, but in the summer, it’s 25 yards too near. Phew!!  Fresh water came from a pump next to the house, which among other things was used for the weekly bath on Saturday night, to make sure the kids were ready for church on Sunday morning.  The three kids, Starlet, Dale and Linda were practicing environmentalism back then, as they all bathed separately, but in the same water. 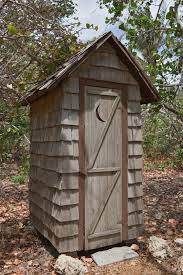 With dairy cows needing milking twice a day – every day, they didn’t have many opportunities to get too far from the farm, but they had a great life socializing with friends and family, bowling, dancing and playing cards.

Today Phyllis enjoys seeing her extended family, aside from three children, she has a total of 11 grandkids, 28 great grandkids, 5 great, great grandkids, most of them living in Minnesota.  She has two sons-in-law, Donnie Brummer and myself and when asked which one she likes best, she jokingly says, “I don’t like one any better than the other.”  So, we’ve got that going for us!

Aside from having a good sense of humor, Phyllis is truly one of the sweetest people I know; in fact at our son Jeff’s wedding in 2019 I said that Jeff reminded me of the two sweetest people I know, my dad and Phyllis.  I did mention for that while Linda and I aren’t particularly sweet, apparently we do carry that ‘sweetness’ gene. It’s one of those things that skips a generation.

One of the biggest changes that Phyllis has seen in her lifetime is in technology; they got their first TV in the mid-50s; broadcasting didn’t start until noon and went off at midnight or before.  They had only two channels and Warren had to go outside to turn the antenna to go from one channel to the other (not exactly a remote control!).  Today Phyllis is a real techie as she is very active on Facebook and reads from her iPad daily, and will often Face Time us. I hope I can be as sharp as her . . . next month! 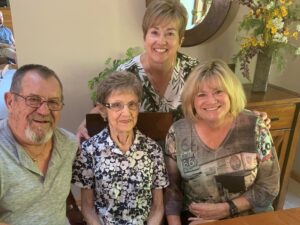 Her secret to a long life? She says, hard work, good attitude and great family.  Long live the queen! 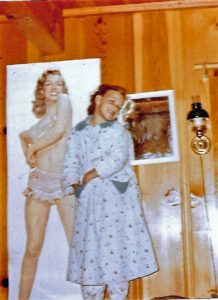 Until the age of 10 I thought Marilyn Monroe was my aunt.  Our Uncle Dick had a deep and abiding love for Marilyn.  So much so that he bought a life-size poster of her to hang in the cabin at Lake Tahoe.  As a way to explain why we had a picture of a blonde bombshell in a bikini so prominently displayed, Uncle Dick and my parents tried to sell us kids on the notion that she was our aunt – therefore, it was a family picture.  They didn’t try very hard to sell the idea and my brothers weren’t buying it at all but I wasn’t exactly the sharpest tool in the shed.  I was mesmerized by her and, as you can see from the photo, I tried to emulate her when I could.  When she died in 1962 I was on my way to Girl Scout camp for two weeks in the Sierras.  The morning paper’s headline screamed “MARILYN MONROE DEAD!”.  So while other girls were shrieking with joy about escaping parental supervision for a week, I was bawling my eyes out over the death of my “aunt”.    Of course, with time, I better understood all of her problems and sexual peccadilloes  with the Kennedys but I still admired her glamour and her intelligence (her IQ was 168).  Today I channel her every December when I sing the “Happy Birthday” song to my brother in my best Marilyn-to-JFK impression.  And, truth being stranger than imagination, I discovered a few years ago that Marilyn Monroe is also a descendant of Mayflower passengers John Alden and Priscilla Mullins.  So, she actually IS my aunt – just 15 times removed!

But our common ancestry is not the only thing that Marilyn and I have in common.  She filmed the movie Bus Stop in 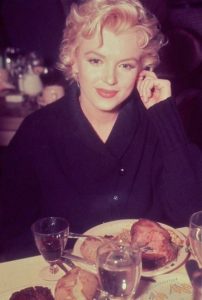 and around Sun Valley, Idaho during the winter of 1956 and frequented The Ram restaurant.  The Ram is our favorite place to hang out and is the oldest operating restaurant in Sun Valley.  Over the years stars from Gary Cooper and Clark Gable to modern media titans Oprah and Mark Zuckerberg have dined there. The photo (right) was taken of Marilyn on the night before the Bus Stop company left Idaho to return to Los Angeles.  As you can see, Marilyn wasn’t afraid to partake in the local cuisine.  No rabbit food for her – she tucked into a steak and baked potato like a truck driver.  Apparently she loved to eat, which is just another reason to adore her.  At the time she was criticized for wearing such a “manly” sweater, as if Marilyn could look “manly” in anything.  But there may have been a good reason for her bundling up – shortly after her return to Los Angeles she was hospitalized for 12 days with pneumonia.  She blamed her illness on having to wear skimpy clothing in the heart of an Idaho winter.  Still, Bus Stop turned out to be one of her best performances.  Today one can drive a bit north of Sun Valley to visit the North Fork Store (named Grace’s Diner for the film) where Marilyn performed her magic. 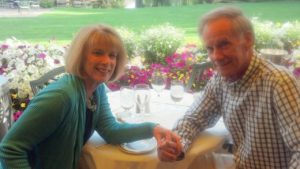 For the past 29 years, we have traveled to Sun Valley in September and have had dinner at The Ram.  In fact, because our anniversary is at the end of August, we usually save our special celebration dinner for The Ram.  The photo (left) was taken on our 25th anniversary.  The food is always good and they even have a cocktail named after Marilyn.  Whether sitting inside in the old-fashioned booths with the antler chandeliers or outside on the beautiful terrace overlooking the duck pond, The Ram has always provided great atmosphere and a feeling of history.  Larry Harshbarger, who has been playing the piano at The Ram since 1979 always accommodates our requests.  It is an evening we anticipate with joy each year. 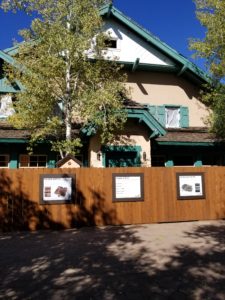 This year we marked 30 years of marriage in August so for this special occasion we planned on a romantic dinner at The Ram, listening to Larry and enjoying a Marilyn cocktail.  On our first day in Sun Valley we walked up to the restaurant and were greeted with a boarded up façade. The Ram and the adjacent areas are being renovated for the next three months.  According to the information posted on the fence, The Ram’s interior will be gutted and modernized.  The only remnant of the past will be the antler chandeliers.  The “new and improved” Ram will feature an open kitchen.  I hate open kitchens.  Isn’t the whole reason for going out to dinner is so you DON’T see a kitchen?  I want my meal to appear as if by magic, in the arms of a waiter who bursts through swinging doors carrying a tray filled with plated food.  Open kitchens, in my experience, render conversation with your table mates nearly impossible.  The clanging of pans, shouting of sous chefs and the occasional dropped silverware all conspire to make a cacophony of sound with decibel levels near that of a jackhammer.  So I don’t know what I hate more – that The Ram is being renovated or that it will now feature an open kitchen.

All I know is – I’m sure glad Aunt Marilyn isn’t alive to see this.