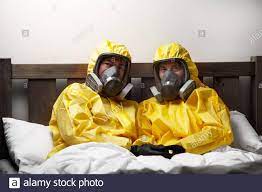 Here’s us relaxing on our Mexican cruise

Last week the wife says, “Hey, Bob, wanna go . . . .”, and before she could finish the sentence, I say, “Sure”.  And then ask, where are we going and with whom?  “Mexico, with no one else” she replies.  Then I wondered, ‘Is she just sending me to Mexico with a one-way ticket’?”  She says, “It’s a cruise and we’re both going and it leaves on Monday!”

So, I say, “Let me get this straight, you’ve booked us on a cruise ship, which for the last year-and-a-half has been a germ-infested, floating petri dish and we’re going to a country that is rated ‘HIGH’ in terms of risk level for COVID-19.  Is that correct?”  “Yes, she replies, “but it’s not rated ‘VERY HIGH’ and I got a great deal!”

For Linda, nothing trumps a good deal, apparently not even death.

I Googled ‘Is it safe to travel to Cabo San Lucas?’ and found:

“Because of the current situation in Mexico, all travelers may be at risk for getting and spreading COVID-19 variants.”

Not a good start!  I then found a site that gave me the risk levels of the various aspects of traveling to Cabo.  Regarding the ‘risk level’, I suspect that those who are doing the rating may have received a few pesos to make the levels look better than they actually are, so I took the liberty of moving all the levels ‘up a notch’, however the comments remain unedited. 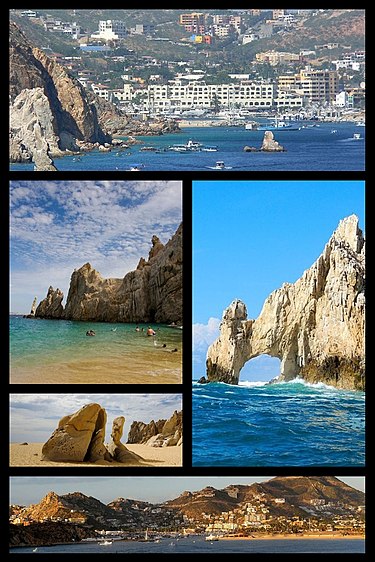 Transportation: (HIGH) there have been reports of people being robbed by the unlicensed taxis. Also, taxis are not metered, so always negotiate the price before the ride.  The public transport is not safe since theft on buses is common and buses have also been hijacked in conflict areas.

Pickpocket: (HIGH+) There is a high risk of pickpocketing in Cabo San Lucas. The risk is especially high for foreigners because thieves usually target them regarding the fact that they have either money or expensive items with them.

Mugging: (HIGH+) Virtual kidnapping is very common, so it is advisable not to share any personal information while in Cabo San Lucas. Also, criminals tend to kidnap people who wear expensive jewelry or watches and who show off with their latest gadgets.

Terrorism: (MEDIUM) Although Mexico does not report recent attacks, you should always be watchful.

Scams: (HIGH) Be watchful of people who offer you help, since they might ask for money for that.

Women Traveler Risk: (MEDIUM) There have been reports of sexual harassment in bars and nightclubs and assaults when traveling on public transport. Females should take precaution, even in areas close to hotels, especially after dark.

Natural disasters: (MEDIUM) hurricanes between July and September, earthquakes and volcanoes.  There are some areas, like Land’s End, the tip of the peninsula, where the beaches are not safe for swimming due to the currents.

So, not only am I going to a country that doesn’t really have the Good Housekeeping Seal of Approval, I’m captive on a boat with a gang of partying, non-social-distancing drunks.  Sounds like a relaxing get-away to me!!!  But “Look at the beautiful ship”, says Linda.

So, while you’re reading this blog in the comforts of your own home, having a nice cup of coffee or a shot of tequila – whatever gets you started in the morning – I may be in the Cabo San Lucas hospital, jail, morgue or quarantined, albeit on a beautiful ship, for the next two weeks.  And, wouldn’t you know it, my last hope of missing this cruise was lost when I tested ‘Negative’ for Covid!

If this is my last blog, I’d like to thank all you subscribers for your loyalty over the last ten years, especially those who take the time to respond frequently.  Sister, Suzanne, it’s been a great pleasure to be part of this ‘homage to our father’ with you. I suppose it’s only right that I should succumb to the ‘travel bug’? 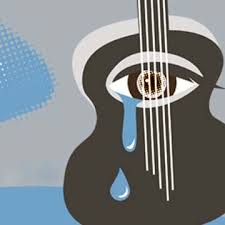 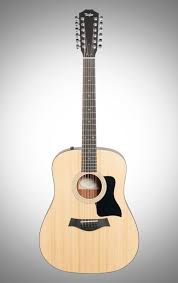 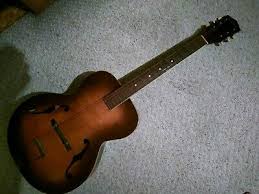