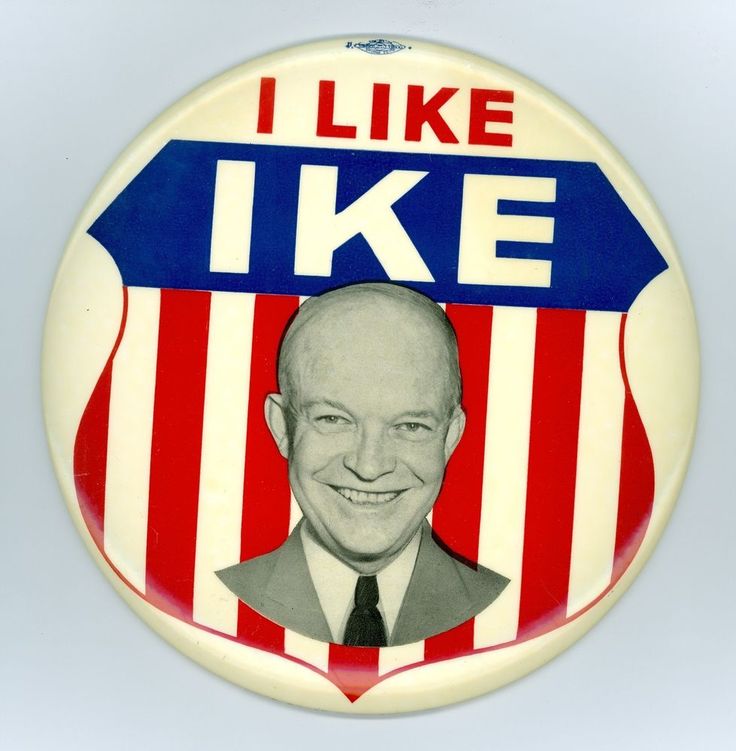 Well, it’s been quite a week.  Finally…I think…the election is over.  The bonus is that our lives will not be filled with campaign ads every second of the day. Living in Arizona this year has been like living in an advertising vortex.  We’re used to the normal local campaign ads for dog catcher and county judges, but the races for President and Senator were tightly competed here and resulted in record spending on TV ads.  The only refuge was Netflix and shows we recorded that could be fast-forwarded.  Now that the election is over, watching TV feels like I’ve stopped banging my head against the wall.  This respite got me to thinking…how did political ads start and do they really work?

Historians believe that the genesis of campaign advertising began in 1791, when groups that supported and opposed Alexander Hamilton published competing newspapers in hopes of swaying the electorate. It’s been a downhill slide since then.  Today, almost all successful campaigns include a huge budget for television advertising. In late October CNBC reported that election spending would top $14 BILLION, doubling the previous record.  When all the dust has settled it will be interesting to see what the final tally is.  All I can think when I see that big of a number is how many schools it could improve, families it could house and feed, or potholes it could fill. 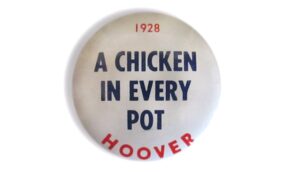 But, back to history.  Campaign slogans became popular in the mid-19th century.  In 1860 Abraham Lincoln campaigned on “Vote Yourself a Farm”, referring to a Republican party promise of free homesteads to settlers of western lands.  By1880 candidates had to rely on other means to get their message out so political songs were written and distributed throughout communities for inclusion in local gatherings.  That sounds pretty dreadful, given that most people sing like drowning cats.   In 1900 William McKinley promised “A Full Dinner-Pail”, only to be outdone by Herbert Hoover’s 1928 slogan, “A Chicken In Every Pot”.  Of course, the Depression hit the next year and this slogan was chided in 1932 by the Democrats with the addition of “…and two cars in every garage” to show how out of touch Hoover was with the average American. 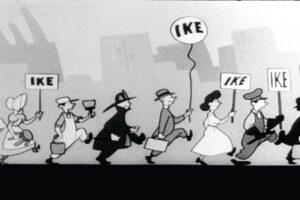 Campaign advertising entered the television age in 1952, when the adman previously famous for M&M’s “Melts in your mouth, not in your hands” slogan, suggested television advertising to Dwight Eisenhower.  By making one trip to New York to record a commercial, Ike reached 19 million television sets.  By comparison, in the previous election Harry Truman travelled 31,000 miles in his famous Whistle Stop tour.  It’s impossible to know exactly how many people he spoke to on that tour but it was likely far fewer than 19 million. Today there is a specialization within the advertising industry focused just on planning and promoting candidates through the media. 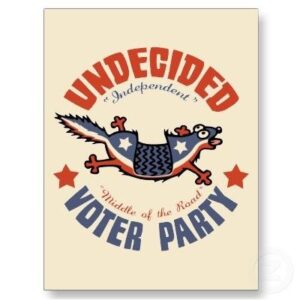 So the question remains, do the ads work?  Apparently they do, at least for a certain segment of the population – the undecided voter.  Let’s face it, that was a very small number of people in this election but they were the ones who could make the difference in the outcome.  Online ads have become more popular – they can target specific voters with pinpoint accuracy and they are cheaper.  Television is just the opposite of that, but campaigns still pour the bulk of their budgets into it for one big reason:  it is still the easiest way to reach those people who are undecided and don’t necessarily seek out politics on their own.  And, unfortunately for the rest of us, it’s proven that in a short ad (usually 30-60 seconds) negative information about a candidate sticks with us longer than an uplifting message.

So my proposal for 2024 is that we round up the small number of undecided voters and put them all in one location.  The campaign advertisers can have a field day and the rest of us can keep our sanity.  In the mean time, my heart goes out to the good citizens of Georgia who no doubt will be inundated with campaign ads for the senatorial run-offs January 5th.  My guess is Netflix subscriptions will be the big winner in the Peach State.

Finally, my brother and I would like to send our appreciation out to all of those who have served on this Veteran’s Day week.