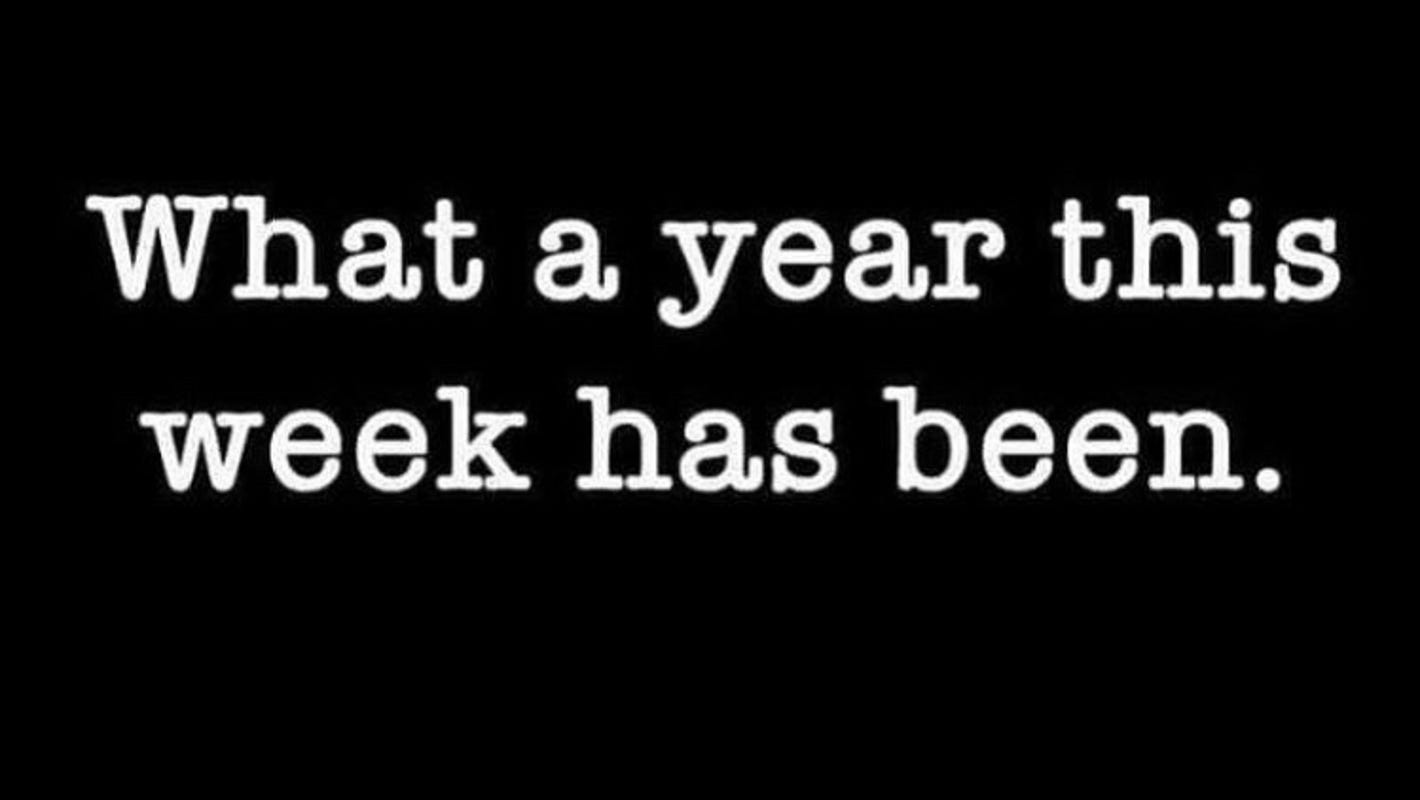 By Suzanne Sparrow Watson
Once in a while that great wasteland of Facebook has a pretty spot on post.  I have always “written from scratch” but this was too good to pass up so I’m sharing it today.  Unfortunately I don’t know the author but it’s obviously someone with a pretty good sense of humor!
Dear Diary 2020 Edition,
In

Australia caught on fire. I don’t even know if that fire was put out, because we straight up almost went to war with Iran 🇮🇷 . We might actually still be almost at war with them

🏻 Brad Pitt spoke to one another at an awards

show and everyone flipped the crap out

, but then there was this thing happening in 🦇 🇨🇳 China, then

🏼 peaced out of the Royal family, and there was the whole impeachment trial

‍⚖️, and then corona virus 🦠 showed up in the US ✔️“officially,” but then

and UK 🇬🇧 peaced out of the European Union.
In February,

Speaker of the House took Ten. Whole. Years. to rip up a speech , but then The

WHO decided to give this virus a name COVID-19, which confused

in charge of, like, our lives, into thinking there were 18 other versions before it, but then Harvey Weinstein was found guilty

was safe to drink🤦🏻‍♀️, and everyone on Facebook became a doctor

‍⚕️ who just knew the

. Warren dropped out of the presidential race and Sanders was like Bernie or bust

, but then Italy 🇮🇹 shut its whole country down

, and then COVID Not 1 through 18 officially became what everyone already realized –

a pandemic – and then a nationwide state of emergency

was declared in US 🇺🇸 , but it didn’t really change anything, so everyone was confused or thought it was still just a flu

🏻‍♀️, but then COVID Not 18 was like ya’ll not taking me seriously?

🏻, get y’all to close all of the schools so y’all can

‍♂️ hair or your nails done

, everyone had to work from home and attend Zoom meetings in their underwear. The

on itself, and most of us still don’t understand why the stock market is so important or even a thing

(I still don’t), We were then all introduced to 🐅 Tiger King and the ONE thing we can all agree on this year ,

🏼Carol totally killed her husband⚰️ ….. whacked him! And then Netflix was like you’re welcome, and we all realized there was no way we were washing our hands enough in the first place because all of our hands are now dry and gross and we’re all searching for lotion.
In

🏼 himself out of the presidential race

became the set of The Walking Dead

and we learned that no one has face masks

, ventilators, or toilet paper, or THE FREAKING SWIFFER WET JET LIQUID , and by now our

outgrowth is showing, so there’s a shortage on

box hair dye and all of our hair dressers are like ,

NO DONT DO IT!!! But, then Kim Jong-Un died, but then he came back to life … or did he? Who knows, because then the Pentagon released

videos of UFOs and nobody cared, and we were like man, it’s only April….
In

May, the biblical end times kicked off , historical locust swarms, we learned of murder hornets

and realized that 2020 was the start of the Hunger Games

however people forgot to let us know. People legit started to protest lockdown measures with

️sports events were cancelled everywhere. But then people all over America finally reached a breaking point with race issues and violence. There were

protests in every city

,which was confusing to some of us because people were definitely gathering in

crowds of more than

🏼🤚🏼10 and for sure closer than 6 feet away ⬅️➡️from each other. Those people must have forgotten about the

pandemic called COVID Not One Through 18. Media

was found in the middle of the Amazon rain forest

stole COVID 1 Through 19 from a lab

and ran off with them, and either in May or April (no one is keeping track of time now) that a giant asteroid ☄️ narrowly missed the Earth

️ June, common sense just got thrown 🤾🏼 straight out the window and somehow

political thing, but then everyone sort of remembered there was a pandemic,  then

scientists announced they found a mysterious undiscovered mass at the center of the earth, and everyone was like

DON’T YOU DARE TOUCH IT, but then everyone took a pause to realize that people actually believed Gone With The Wind

was non-fiction, but then it was also announced that there is a strange

radio signal coming from somewhere in the universe

that repeats itself every so many days

DON’T YOU DARE ATTEMPT TO COMMUNICATE WITH IT‼️

but then America reopened

🏼from the shut down that actually wasn’t even a shut down, and so far, things have gone spectacularly … not that great

🏼. All of the Karen’s came out at once, and people started tearing down

statues. Everyone is on Facebook arguing 🤼‍♀️ about masks

and let me show you how we’re number one 🥇 in all things, including new Not Corona Beer Coronavirus. Then we learned there was a massive dust cloud

️ coming straight at us

from the Sahara Desert

ghost mummy thing is most likely in that dust cloud. We then

can we use it as the free space?? 🤷🏻 Then we learned that the Congo’s worst ever Ebola

, and we were all like, there was an Ebola outbreak that was the worse ever?

, seriously! FLYING SNAKES!!!!
So here comes July…. at this point we are over it , just tell us what’s next …

Zeus? ☄️ Asteroids? Artificial Intelligence becomes self aware? Can it just be something cool

or fun for once? Maybe even a good laugh , like hahaha

April Fools! We all actually wouldn’t mind that joke at this point.
Also, why didn’t I know about the whale in the Amazon? Or a few other things because I just can’t keep up anymore!
BTW, a squirrel with Bubonic plague was found in CO… because, you know, it’s 2020.